At Speedy Template, You can download Bid Proposal Template 3 . There are a few ways to find the forms or templates you need. You can choose forms in your state, use search feature to find the related forms. At the end of each page, there is "Download" button for the forms you are looking form if the forms don't display properly on the page, the Word or Excel or PDF files should give you a better reivew of the page. 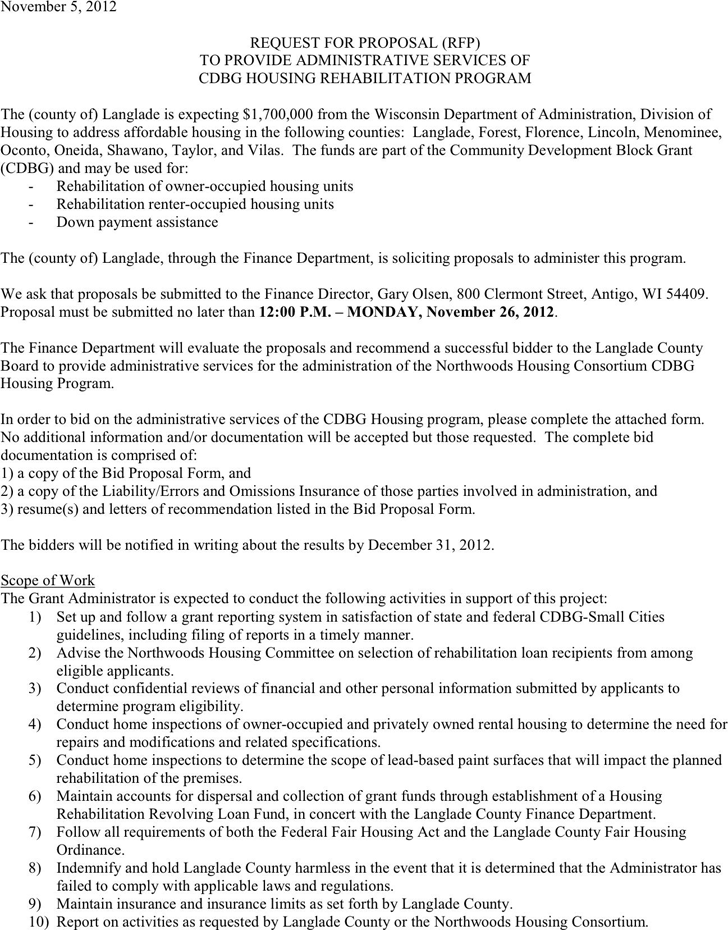 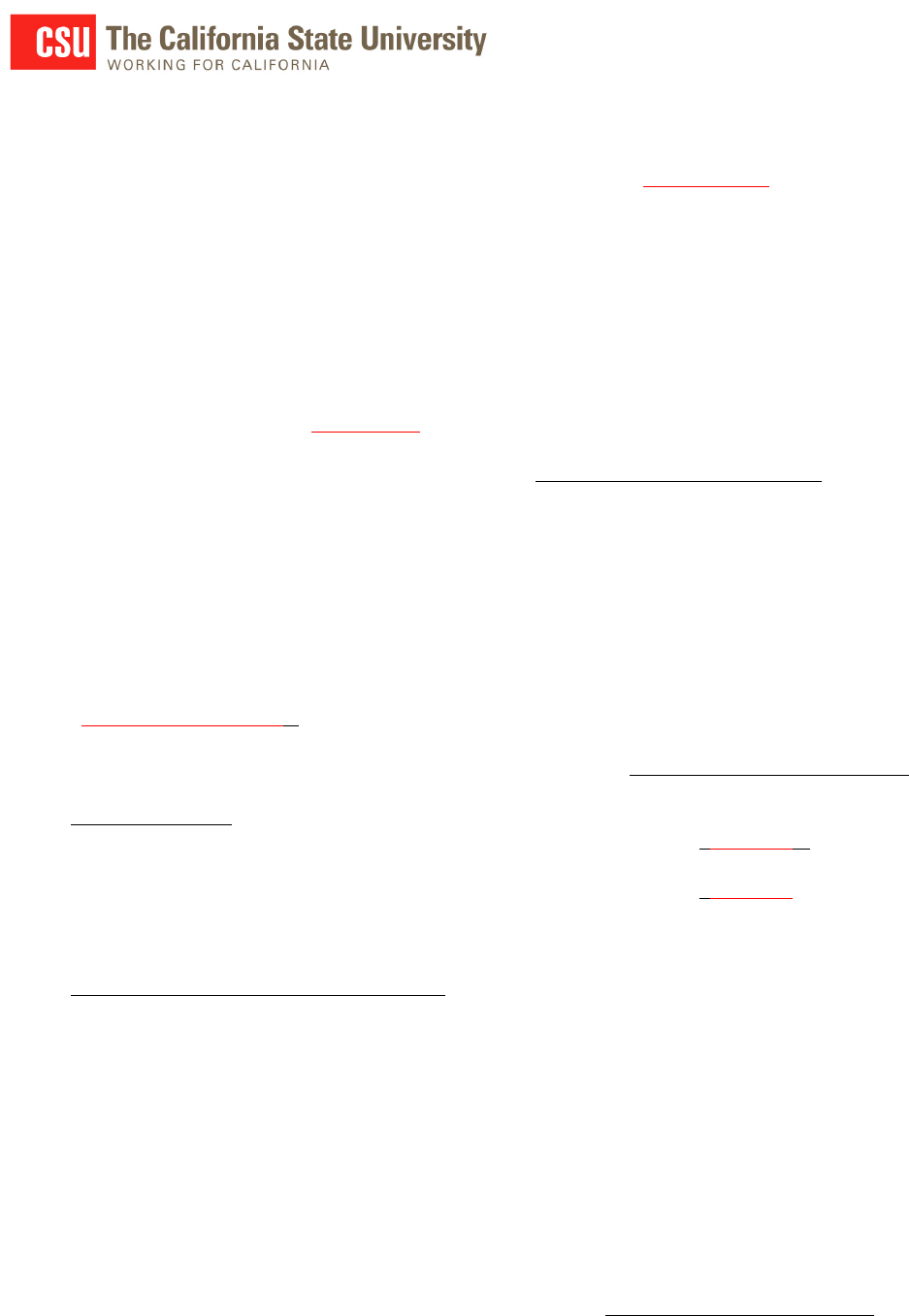 BID PROPOSAL FORM
Construction Mgmt.
Page 1 of 3 pages 700.05N • 8/11
PROJECT NAME, PROJECT NUMBER (#)
CALIFORNIA STATE UNIVERSITY,
Address
City, CA Zip
To the Trustees of the California State University, on behalf of the State of California (hereinafter
called the Trustees):
The undersigned bidder hereby offers, in the amount stated below, to furnish all labor, materials, tools,
equipment, apparatus, facilities, transportation and permits for the construction of the (project name) at
California State University, , if this offer is accepted by the Trustees.
TOTAL AMOUNT OF BASE BID: $ LUMP SUM
(use figures only)
Bidder shall include Allowances and Lump Sum Amount for Drilled Caisson Foundations in Base
Bid Lump Sum Price.
The Base Bid amount is to be stated in figures only and is the total amount bid for the entire contract
work including all applicable taxes. Any alteration, erasure, or change must be clearly indicated and
initialed by the bidder. The bidder agrees that if there are any discrepancies or questions in the figures,
the Trustees will use the lower figure despite the bidder’s intent. The Trustees’ Construction Budget is
$ (based on CPDC 2-7 .
ACKNOWLEDGE EACH ADDENDUM RECEIVED
ALLOWANCES:
1. Describe $XX,XXX Lump Sum
2. Describe $XX,XXX Lump Sum
Bidder has included all of the above allowances in the above Base Bid Lump Sum Price.
ALTERNATIVES – BASIS OF AWARD
The lowest bid shall be the lowest total of the bid prices on the base contract (Base Bid) and those
additive or deductive alternatives that, when taken in order and added to, or subtracted from the Base Bid,
are less than or equal to the Trustees’ Construction Budget stated above. If Trustees award a contract, it
will go to the responsible bidder who submitted the lowest bid as determined by this basis of award. The
Trustees are not precluded from adding to or deducting from the contract any of the additive or deductive
alternatives after they have determined the lowest responsible bidder.
ADDITIVE ALTERNATIVES
The following additive alternatives are an integral part of this proposal, and to be responsive, the bidder
shall quote for the Base Bid, and also for the following listed additive alternatives.
Additive Alternative No. 1:
Describe: $ Lump Sum
(use figures only)
Next
Download
Bid Proposal Template 3
DOC | 230 KB | 3 Pages
Previous