At Speedy Template, You can download Montana Personal Property Bill of Sale Form . There are a few ways to find the forms or templates you need. You can choose forms in your state, use search feature to find the related forms. At the end of each page, there is "Download" button for the forms you are looking form if the forms don't display properly on the page, the Word or Excel or PDF files should give you a better reivew of the page.
The Montana personal property bill of sale form is a legal document provided for the transfer of the personal property. 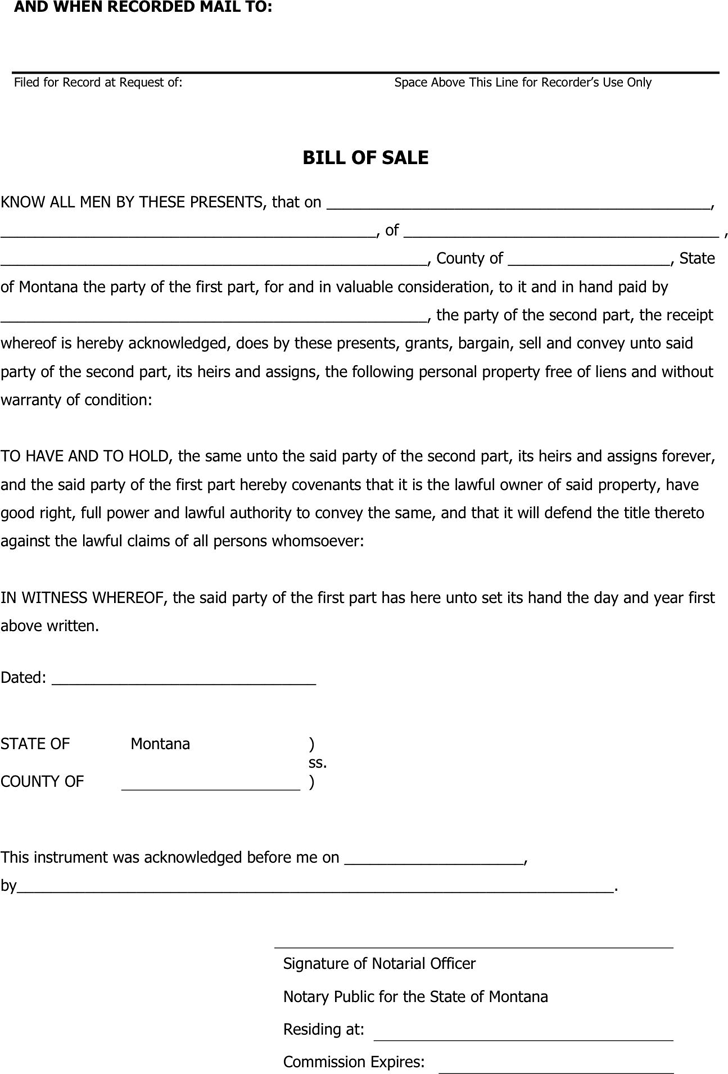 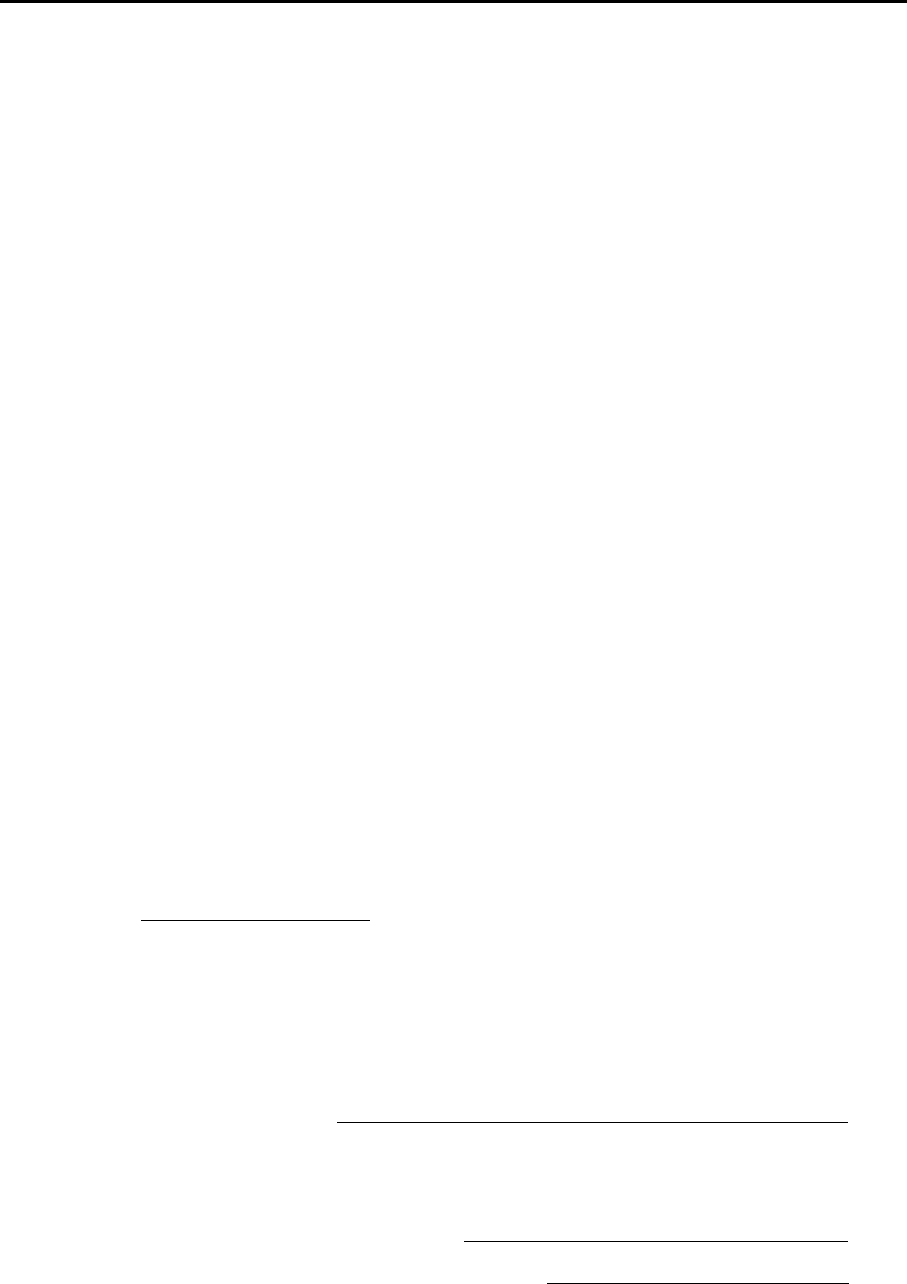